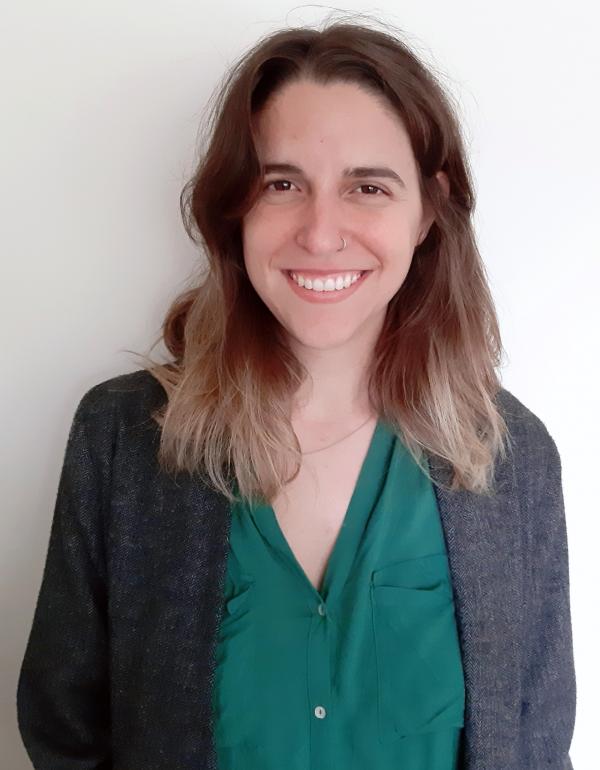 Luiza graduated in Biology at the Pontifical Catholic University of Minas Gerais (PUC-MG) in Belo Horizonte, Brazil. Later, she pursued a Master of Sciences in Ecology at the Federal University of Santa Catarina (UFSC) in Florianópolis, Brazil. Both her undergrad and master thesis work was related to the social structure of Latin-American Guiana dolphins (Sotalia guianensis), on Sepetiba Bay, Rio de Janeiro.

Luiza worked as the leading scientist for the Guiana Dolphin Institute (Instituto Boto Cinza) in Rio de Janeiro and later as a marine scientist at the international NGO Oceana in Brasília, Brazil. She has been working with marine science and conservation for 5+ years and is enthusiastic on bridging different subjects as science, policy and communication for achieving conservation goals.

She is currently working as a project officer for different projects at Ghent University: The Erasmus Mundus Master Programme IMBRSea, Marine Training, and CLME+ Project. She is also a former student from the International Master of Science in Marine Biological Resources (IMBRSea).