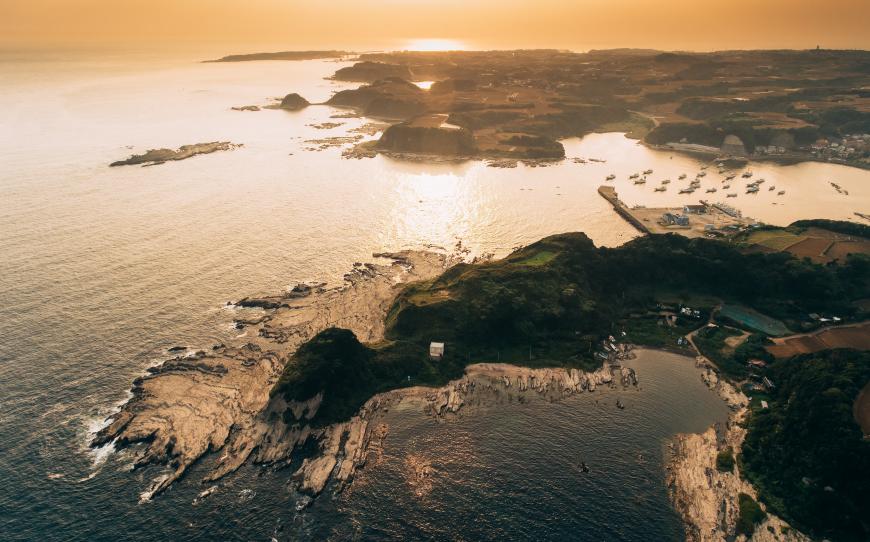 The oceans are one of Earth's most valuable natural resources. Their basins comprise a wide range of marine habitats that are of great environmental significance and socioeconomic concern, including conservation, scientific research, economic and recreational purposes.

The ocean basins provide a wealth of underwater information about the two most important theories of geological science: plate tectonics and the sedimentary record of geologic history. The ocean floors also hold a vast wealth of economically important marine minerals and hydrocarbons (crude oil and natural gas).

The Red Sea basin is one of the youngest oceans in the world. This ocean that is created by the tectonic plates of Africa and Arabia is home of heavy-metal deposits, locked up inside hot brines. The Arabian Gulf basin is the richest region of the World in terms of hydrocarbon resources as well.