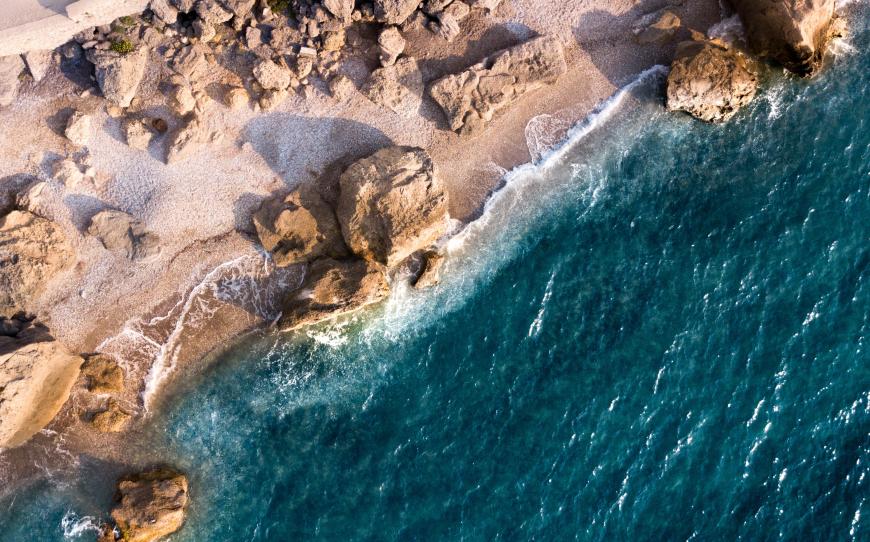 In consideration of development plans in Saudi Arabia, which kept pace with global developments in science and technology, it was important to exploit and optimize the wealth of marine natural for new sources of fresh water and energy. Therefore, the decision was taken to establish the Department of Marine Physics by the Supreme Council of the University on December 1978. The goals of the department have developed to achieve the development plans in Saudi Arabia. The Department of Marine Physics is the only of its kind in the Gulf Cooperation Council (GCC).

- Excellence in higher education program and training in science and maritime studies.

- Quality in scientific research to serve the interests of national and international.

- Programs to protect the marine environment and the awarenedd of the community service.

Serve maritime interests according to the national and international standards through the following ways:

- Study of the marine environment and develop solutions to their problems.

- Conduct basic scientific research to explore the wealth of marine living and non-living.

- Offer programs to serve the community and to disseminate the culture of marine and environmental awareness and to provide specialized scientific advice to the relevant authorities.