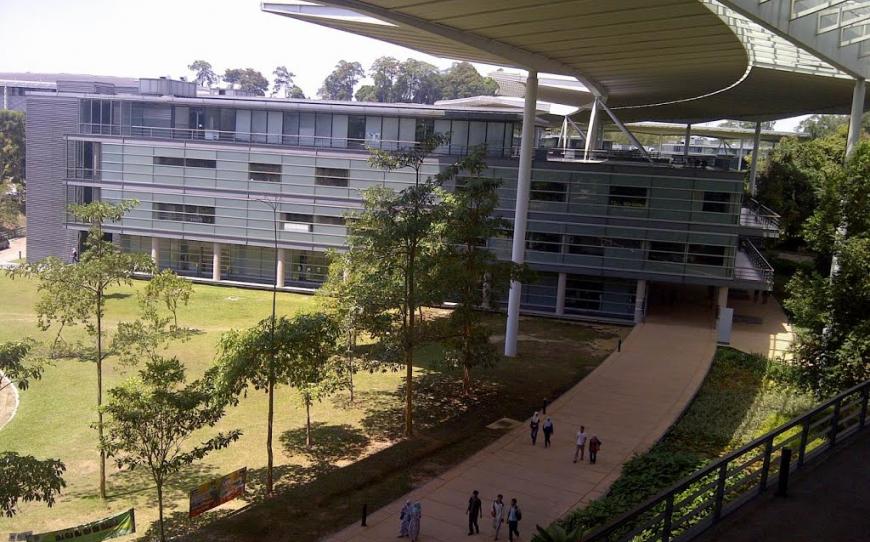 This program is one of the longest-running programs since 2001 in the maritime field and has been recognized as a professional program by The Chartered Institute of Logistics and Transport Malaysia (CILTM) since 2011. It indirectly indicates that it is a program which is very strong and solid which is in line with the requirements of the maritime industry.

To do so contact them in the following web page: http://fpm.umt.edu.my/online-form/

Two of the below scholarship (in link) Biasiswa Tuanku Canselor (BTC) and Biasiswa Universiti Malaysia Terengganu (BUMT) are considered as prestigious scholarships. However, the scholarship are solely  meant for local students who have excel in their educations and plan to pursue their postgraduate studies at UMT.

Through competencies in the areas of management, maritime operations, maritime law and transportation, graduates will be able to have job opportunities as executive officers and management officers in various sectors related to maritime and logistics competencies in the transport sector. In fact, career opportunities also cover a number of public and private sectors. Bachelor of Management (Maritime) Programme with honors is a program that has been accredited and recognized by the Chartered Institute of Logistics and Transport (CILT).

Students who participate in the program will automatically be affiliated with CILT and will be upgraded to full CILT membership upon graduation. With this new CILT professional membership, students will be able to tap into job opportunities not only within the country but also in the ASEAN region and around the world as CILT membership is recognized worldwide.

a) Pass the SPM / equivalent properly.
b) Credit in Bahasa Melayu / Bahasa Malaysia at SPM / equivalent or credit in Malay / Bahasa Malaysia paper in July.
c) Have at least Level 1 (Band 1) in the Malaysian University English Test (MUET).
d) Pass the STPM exam with at least Grade C (NGMP 2.00) in General Studies / General Paper subjects, and Grade C (NGMP 2.00) in two (2) other subjects.
or
Obtain a Diploma or other equivalent recognized by the Government of Malaysia and approved by the IPTA Senate;
or
Graduated the Matriculation / UiTM Science / UM Foundation with a minimum CGPA of 2.00;

i. Obtaining a B- (NGMP 2.67) in one of the following subjects at STPM level: Geography, Economics, Accounting or Business Studies.
ii. Honors in Mathematics at SPM or Grade C (NGMP 2.00) in Mathematics at STPM / Matriculation / Basic.
iii. Graduated in English subject at SPM level.

b) Equivalent Eligibility
Matriculation or diploma in the appropriate field (CGPA minimum 3.00) from recognized institution.